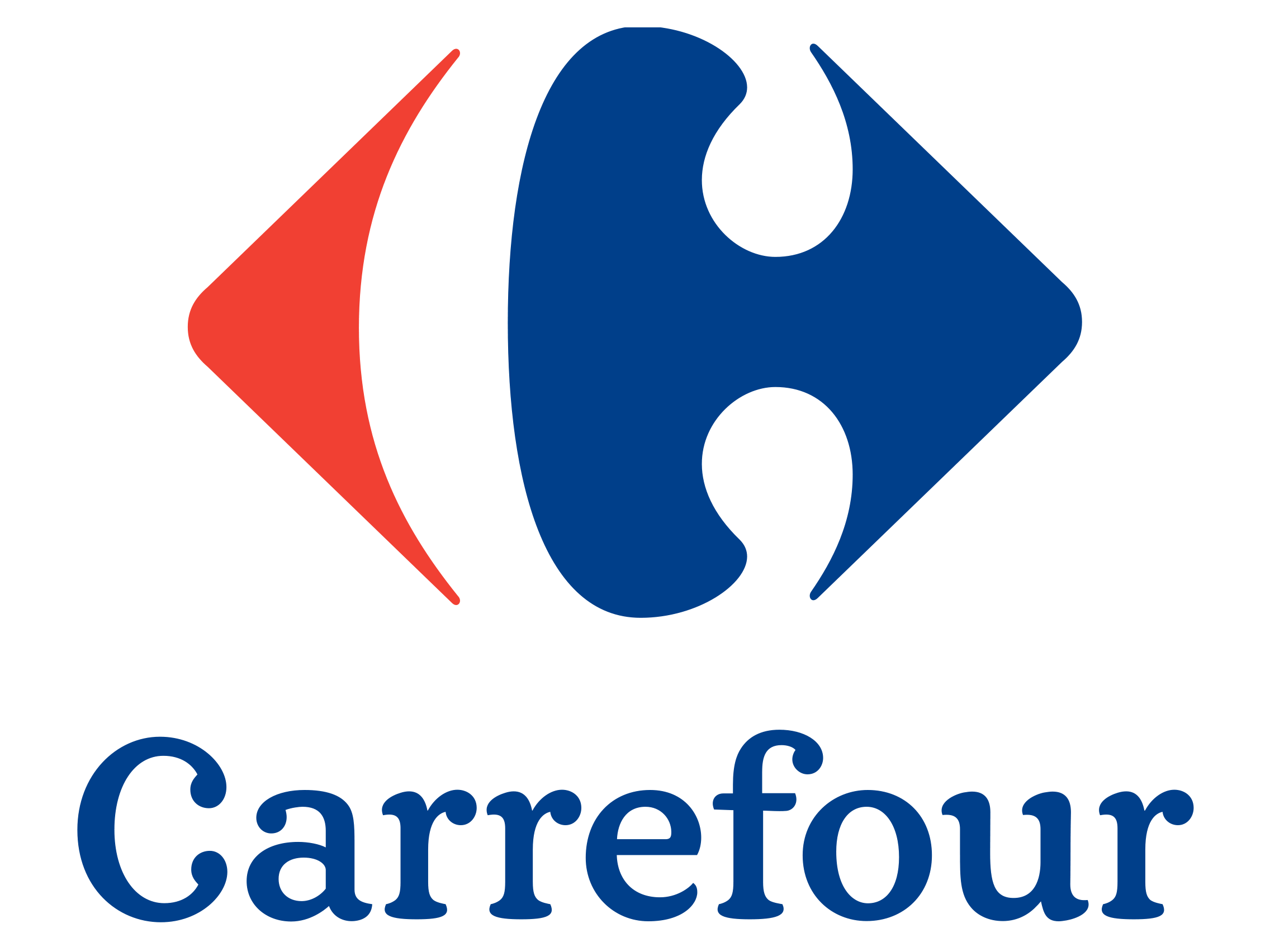 Carrefour is a French group and a leading global retailer. Maintaining as close a relationship with their customers in the various countries and territories in which they operate, Carrefour continuously adapts its retail formats and channels to suit customer needs. Carrefour has over 321,000 employees throughout the world. With turnover of almost €80.7 billion in 2019, over half of which was generated outside France, today Carrefour has 12,225 stores in over 30 countries.

Intelligent Lumen’s LED technology luminaires have a motion sensor, ambient light sensor, consumption metering, wireless communication and a CPU that allows for storage of all the information captured by sensors. Each luminaire is controlled from the Intelligent Lumen Lighting Management Software, allowing programming based on usage, workload, work shifts, vacation days and calendar days. When installed, the luminaire light output ranges from 3.750 lumens to 74.250 lumens.

In the future, Carrefour will be able to implement IoT applications such as real-time positioning of assets and people within the facilities.